Crypto exchange Bitfinex has suspended all fiat currency wire deposits for the Euro, U.S. Dollar, Japanese Yen and Pound Sterling, says they will resume “within a week”.

American economist Nouriel Roubini has prepared his “debunking” of the crypto and blockchain space. He notes Bitcoin’s “70 percent collapse” since its price peak, and then compares it favorably with other altcoins

The endowments of Ivy League titans Harvard, MIT and Stanford have all reportedly made investments into “at least” one cryptocurrency fund

$13 billion wiped off crypto market: The cryptocurrency market plunged over the past 24 hours, after the IMF issued a report warning of the vulnerabilities that could be created from the rapid growth in the crypto market. Bitcoin dropped more than 4%, trading just above $6,300 at the time of writing, while Bitcoin Cash plunged more than 10% and 6 other top 10 cryptos registered losses of 8% or more. The overall losses add up to more than $13 billion. 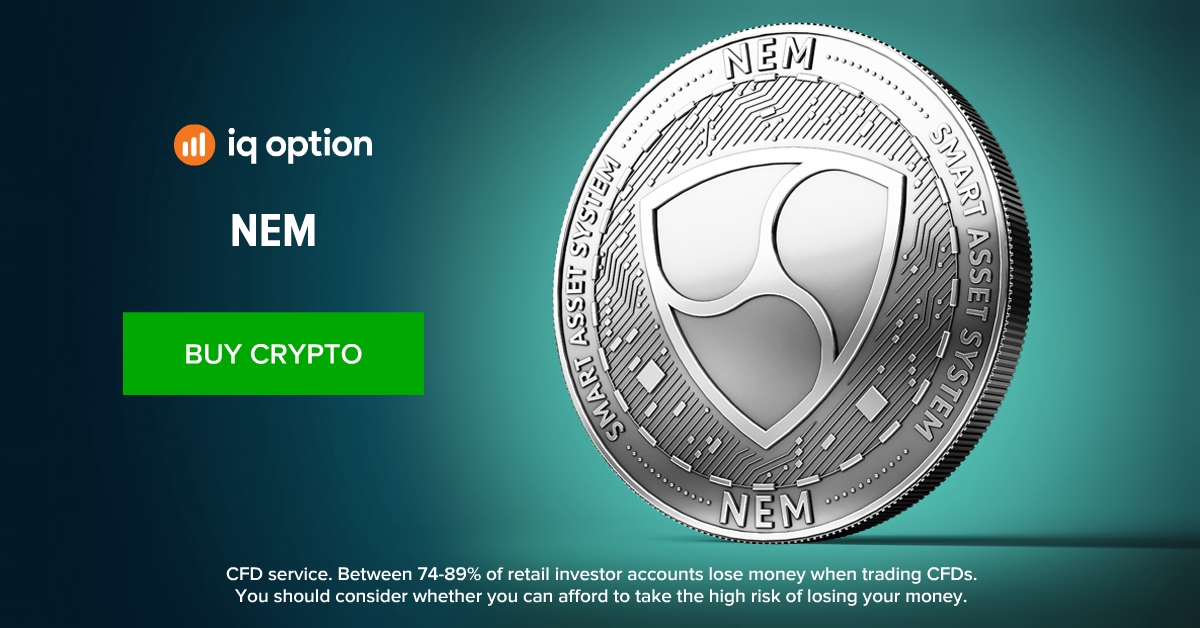